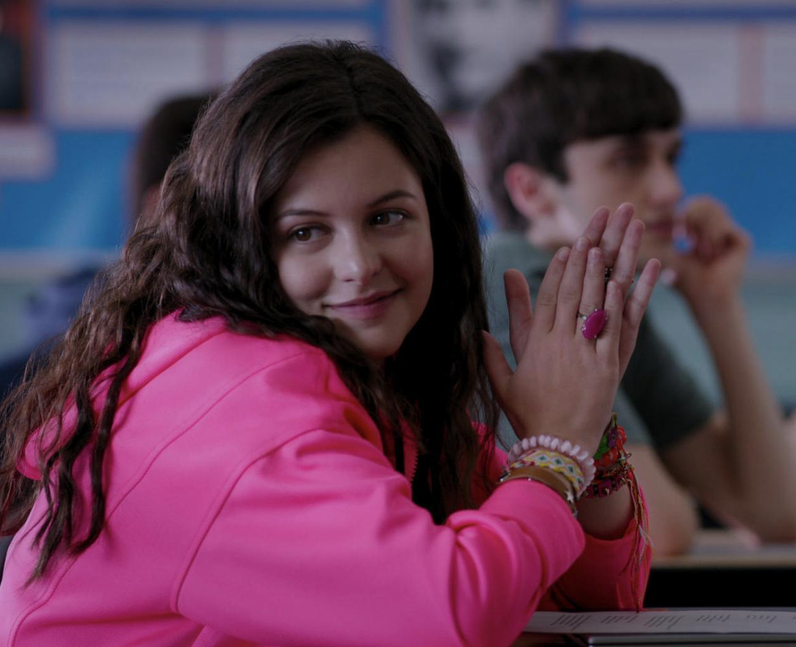 Sara Waisglass plays Maxine in Ginny & Georgia. Sara’s most well known role prior to Ginny & Georgia was as Frankie Hollingsworth in Degrassi: The Next Generation and Next Class. Sara has also appeared in The Good Doctor, Suits, Holly Hobbie and October Faction. [Netflix]