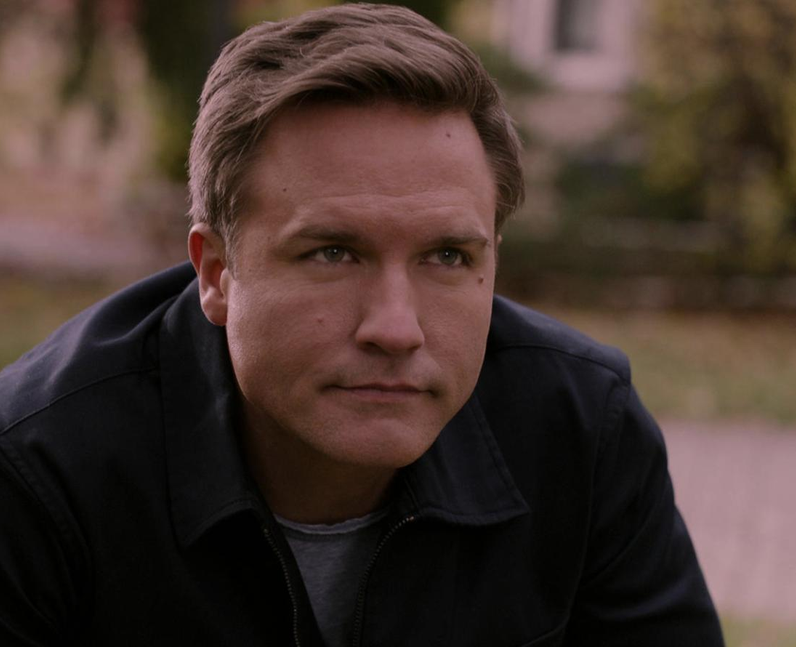 Scott Porter plays Major Paul Randolph in Ginny & Georgia. Fans of Friday Night Lights will instantly recognise Scott as Jason Street. He’s also appeared in a number of other TV shows including The Good Wife (as Blake), the X-Men miniseries (as Cyclops) and Hart of Dixie, where he played George Tucker. Scott has also appeared in films such as Music and Lyrics, Prom Night and Dear John. He’s also voiced a number of characters in Marvel video games and TV series. [Netflix]