What movies and TV shows has Hadley Robinson been in?

This image appears in the gallery:
Hadley Robinson: 10 facts about the Moxie actress you should know 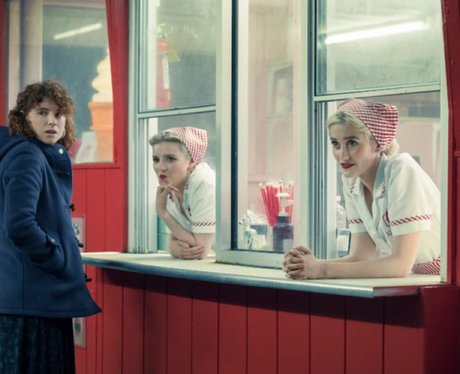 9. What movies and TV shows has Hadley Robinson been in?

Although Moxie is Hadley Robinson's first lead role, she's been in lots of other things too. As well as playing Sallie Gardiner Moffat in Little Women, she starred in Netflix's I'm Thinking of Ending Things. She also starred in HBO's Utopia, which is about the Los Angeles Lakers. [Netflix]

See the full gallery: Hadley Robinson: 10 facts about the Moxie actress you should know