Who plays Sky in Grown-ish? 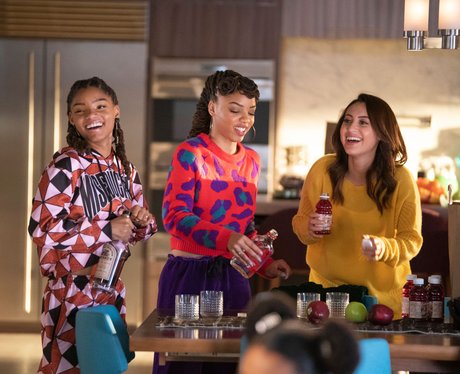 Halle Bailey has appeared on Freeform’s ‘Grown-ish’ with her sister Chloe since 2018. On the show, Halle plays Sky, aka one half of the “twins”, a dynamic sister duo of runners who befriend Zoey. Other than Halle’s casting as the Little Mermaid, her role on Grown-ish is her biggest one to date. [Photo via Eric McCandless via Getty Images]