This image appears in the gallery:
Harry Jowsey: 16 facts about the Too Hot to Handle star you need to know 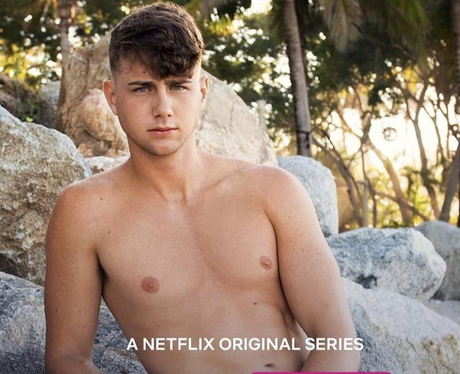 Harry Jowsey was a contestant on Netflix's Too Hot to Handle Season 1. On the show, Harry coupled up with Canadian model Francesca Farago. The two were the most touchy-feely of the season, and totalled over a whopping $20,000 in prize money deductions for their antics. However, they both got a share of the $75,000 and continued their relationship after the show. [Netflix]

See the full gallery: Harry Jowsey: 16 facts about the Too Hot to Handle star you need to know