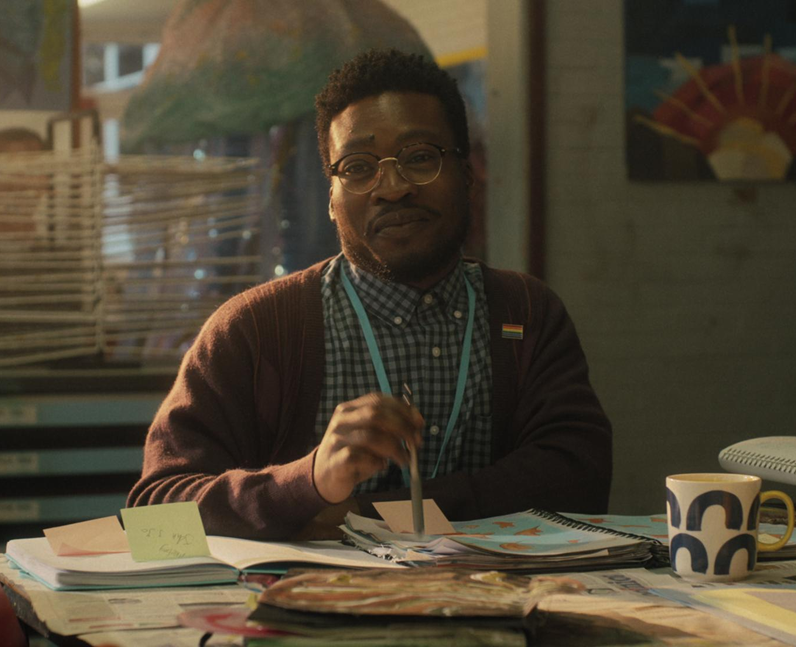 Fisayo Akinade plays Mr Ajayi in Heartstopper. Mr Ajayi is the art teacher at Truham who Charlie confides in and opens up to about bullying. Elsewhere on screen, Fisayo Akinade has appeared in projects such as Banana, Cucumber, BBC’s Ordinary Lies and Silent Witness. He also played Markham in The Personal History of David Copperfield alongside Dev Patel, and is set to appear in Starz’s Dangerous Liaisons series as Chevalier de Saint-Jacques. Fisayo is also a stage actor. [Netflix] 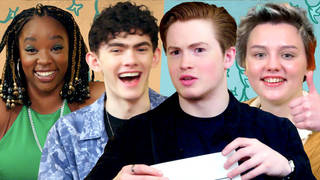 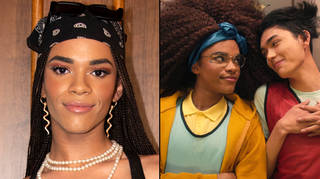 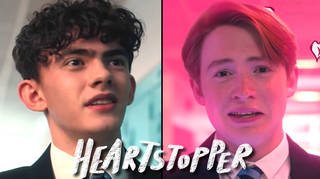 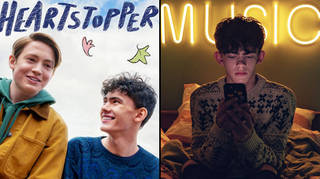 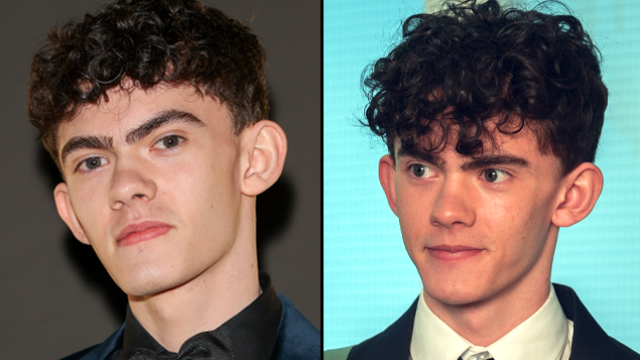 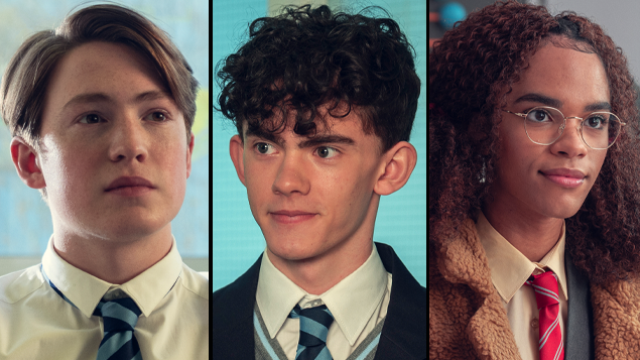