Who plays Mrs Sawyer in He’s All That? - Rachel Leigh Cook

This image appears in the gallery:
He's All That: Who is in the Netflix cast? 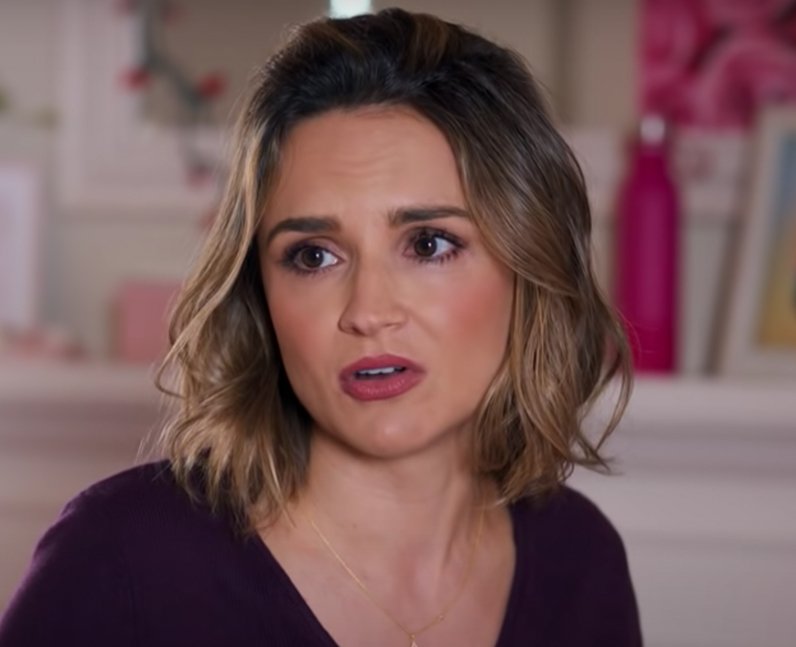 5. Who plays Mrs Sawyer in He’s All That? - Rachel Leigh Cook

Rachel Leigh Cook is the actress behind Anna Sawyer in He’s All That on Netflix. Anna, aka Mrs Sawyer, is Padgett’s mum in the movie. Rachel previously played the lead role of Laney Boggs in She’s All That, the movie that He’s All That is based on. She’s also acted in classics like The Baby-Sitters Club and Josie and the Pussycats. [Netflix]

See the full gallery: He's All That: Who is in the Netflix cast? 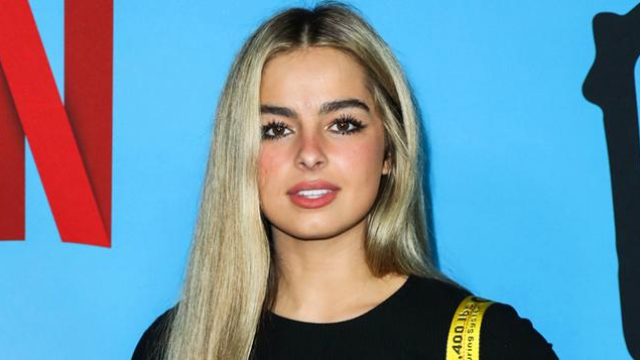 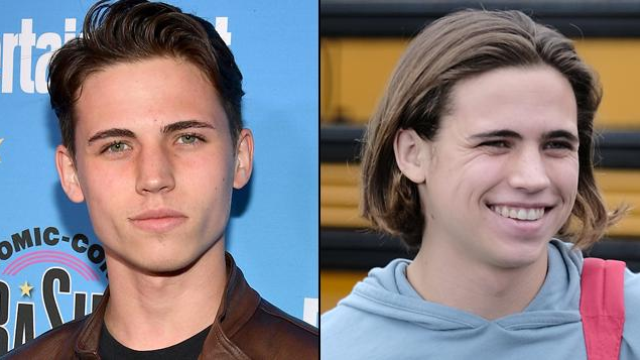