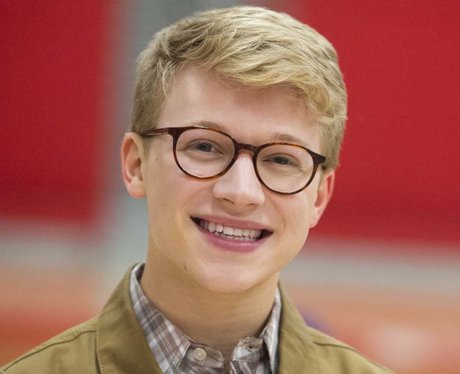 Joe Serafini is the actor who plays Sharpay in 'High School Musical: The Musical: The Series' on Disney+. Seb is cast as Sharpay in the school musical. ‘HSMTMTS’ is Joe’s first recurring role in a series. He has been upped to a main cast member for season 2. [Disney+]