Find out Hunter Schafer’s age, height and everything else about her here. 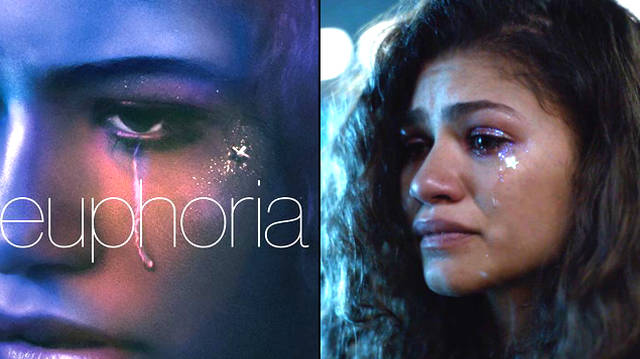 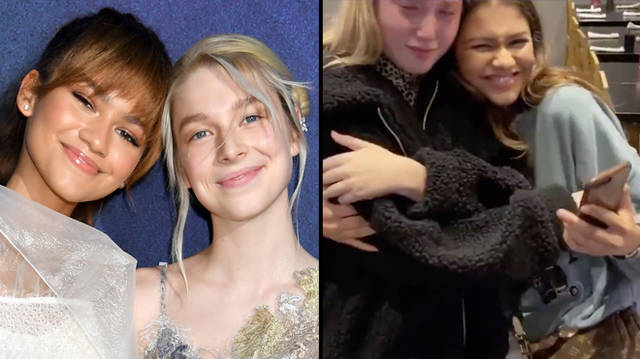 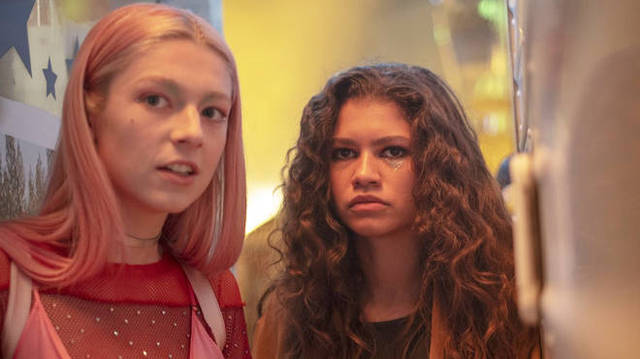 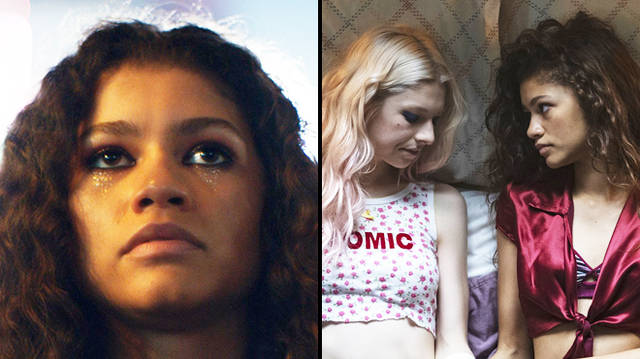 Euphoria soundtrack: What songs were played in the HBO series?