Who plays Jules in Euphoria on HBO? 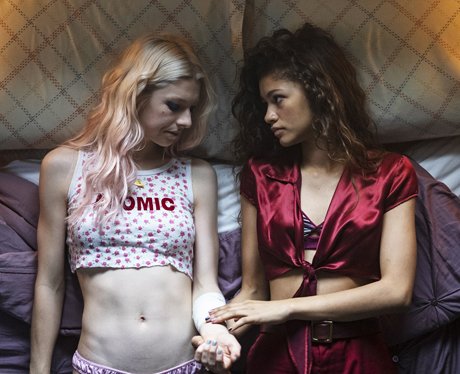 6. Who plays Jules in Euphoria on HBO?

Hunter Schafer is the actress who plays Jules in Euphoria on HBO. The teen drama stars Zendaya as Rue, a 17-year-old recovering drug addict who befriends Jules Vaughn. Jules is a trans girl who recently moved to Rue's town. This is Hunter’s first on screen role. [HBO] 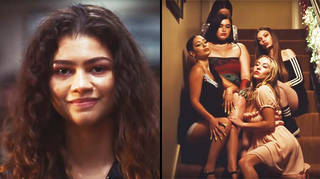 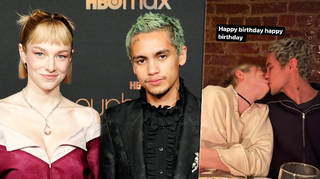 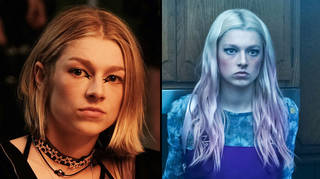 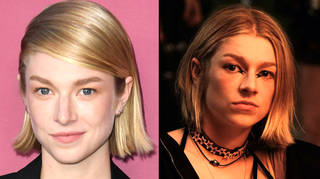 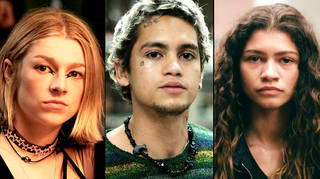 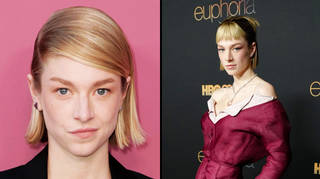