Who plays Brad in I Am Not Okay With This? - Richard Ellis

This image appears in the gallery:
Netflix's I Am Not Okay With This cast: Meet the actors 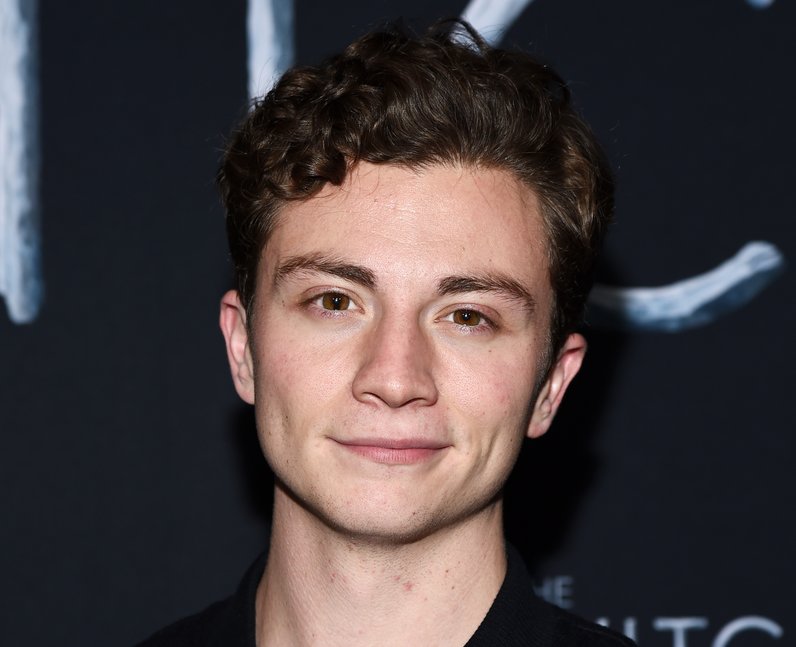 5. Who plays Brad in I Am Not Okay With This? - Richard Ellis

Richard Ellis stars in 'I Am Not Okay With This' as Brad Lewis, Dina’s charming boyfriend who Sydney is not such a huge fan of. He appeared in the Veronica Mars 2019 reboot as well as playing the recurring role of Alex Peters in drama series ‘Should I Do It?’. [Amanda Edwards/WireImage]

See the full gallery: Netflix's I Am Not Okay With This cast: Meet the actors