Who plays Stanley in I Am Not Okay With This? - Wyatt Oleff

This image appears in the gallery:
Netflix's I Am Not Okay With This cast: Meet the actors 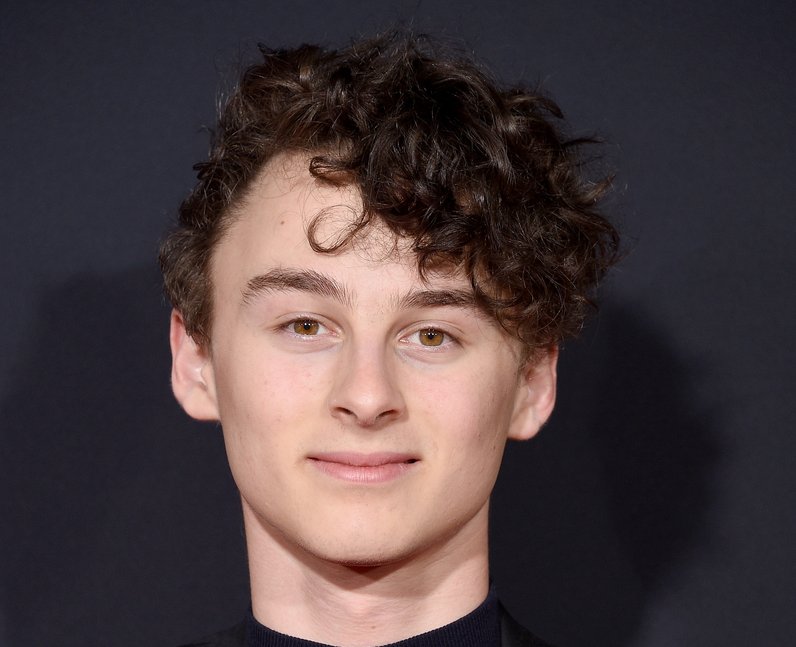 3. Who plays Stanley in I Am Not Okay With This? - Wyatt Oleff

Like Sophia, Wyatt Oleff is best known for his previous roles in ‘IT’ and ‘IT: Chapter Two’, where he played the role of Stanley Uris. The 16-year-old also appeared as the young Peter Quill in ‘Guardians of the Galaxy’ and ‘Guardians of the Galaxy Vol. 2’. I Am Not Okay With This is his first TV role since he appeared in the 2015 television film ‘The History Of Us’. [Gregg DeGuire/FilmMagic]

See the full gallery: Netflix's I Am Not Okay With This cast: Meet the actors