This image appears in the gallery:
Imani Lewis: 10 facts about the First Kill's Calliope you should know 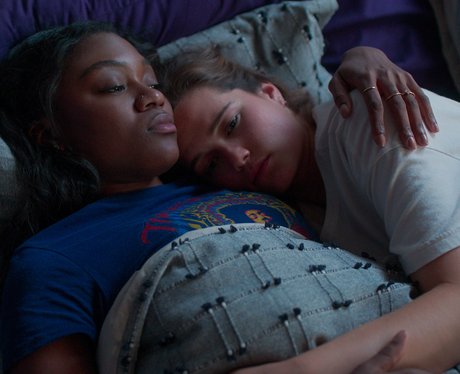 Imani Lewis plays Calliope Burns on Netflix's First Kill. The story centres on teenage vampire Juliette who is tasked with making her first kill. However, her target Calliope is actually a vampire slayer. Both find that the other won't be easy to kill and they fall each other. Imani says that she really connected with her character. She told NY Post: "Being a young actress in a game where everything is a hustle, I related to her discipline and her hunger to prove that she’s worthy." [Netflix]

See the full gallery: Imani Lewis: 10 facts about the First Kill's Calliope you should know