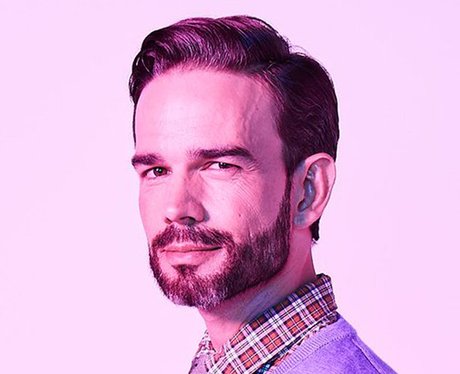 American actor Christopher Gorham is Bob Barnard in ‘Insatiable’. Bob is a competitive stage dad and Bob Armstrong’s main nemesis. Christopher is most famous for his role as Henry Grubstick in ‘Ugly Betty’ and has since starred in the likes of ‘Covert Affairs’, ‘Once Upon a Time’ and ‘The Magicians’.