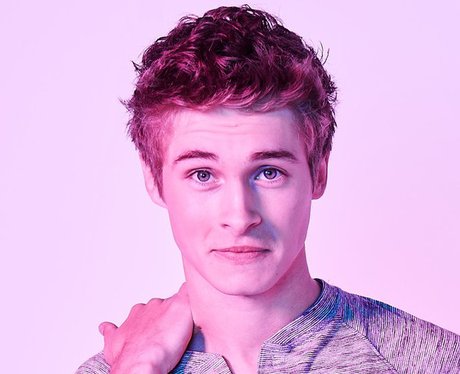 American actor Michael Provost plays Brick in ‘Insatiable’. Brick is Bob and Coralee’s son and a major teen heartthrob who doesn’t have much luck in maintaining healthy relationships. Michael previously starred in Netflix’s hit teen film ‘#REALITYHIGH' as Shannon and in Hulu's ‘Chance’ as Jason Spencer.