Is Riverdale Based On A Book? 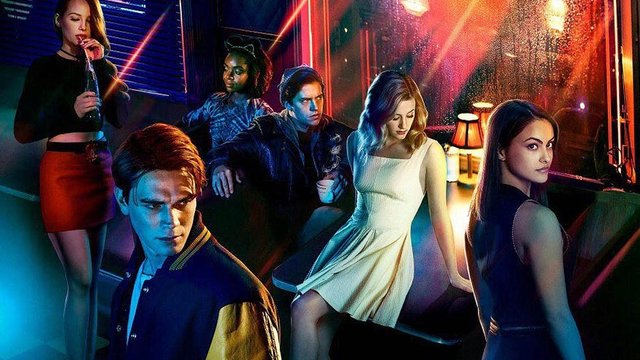 There are a few specific Archie comic titles that the TV series appears to be drawing inspiration from...

Riverdale, of course, takes its premise from the iconic Archie comics that have been a widely recognisable symbol of American pop culture for decades. But is there a specific book or issue that the series is based on?

Debuting in 1941, the characters we've all grown to love have appeared in all manner of series dealing with everything from horror genres to musical themed issues. Thus far, the TV series has been an amalgumation of various elements present throughout the years, but the storylines are probably best compared to those in the 'New Riverdale' era which rebooted the comics for a modern audience in July 2015. 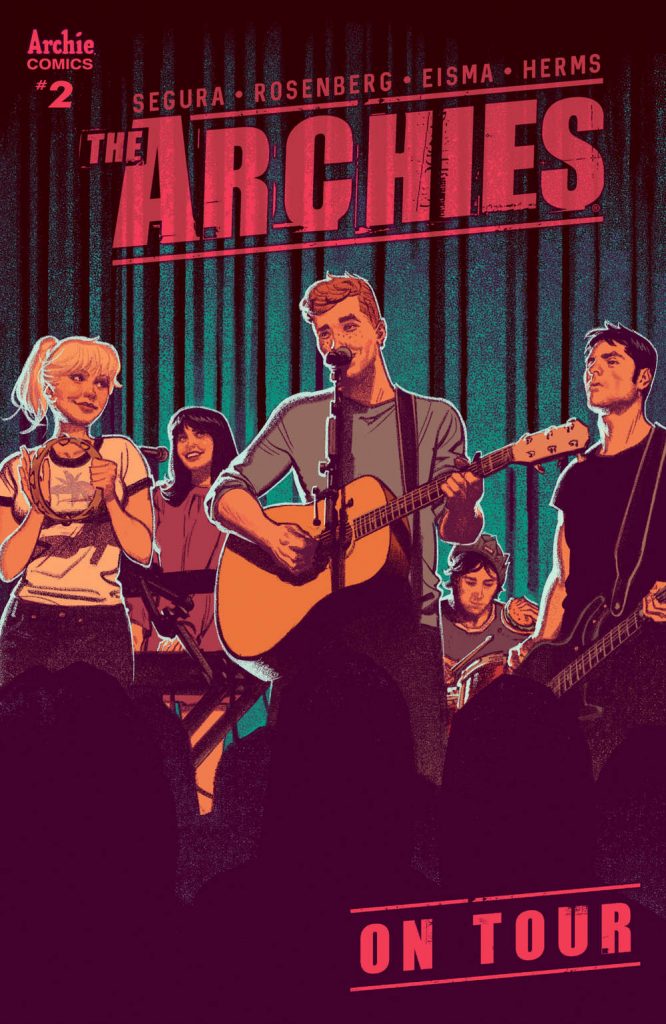 Currently, there are seven 'New Riverdale' comic series in open circulation. They are...

The current chief creative officer of Archie comics is Roberto Aguirre-Sacasa, who was apointed to the job following the success of his Afterlife With Archie series that placed the lead character in the aftermath of a zombie apocalypse. As he is also the series developer of Riverdale, this has led many to believe that zombies could feature in the show at some point in the future.

In the meantime, keep an eye on the above titles for any clues about what might be popping up on season 2 of The CW series.

28 Julie and the Phantoms memes that will give you life

You season 3: Release date, cast, spoilers and news about the Netflix series

QUIZ: Answer these 6 random questions and we'll guess your height

Ashley Tisdale announces she is pregnant with first child

This terrifying Karen Halloween mask will give you nightmares 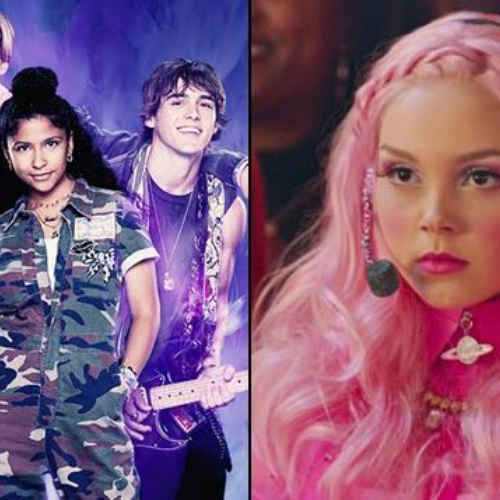 Julie and the Phantoms cast: Who plays who in Netflix's musical series?