What other TV shows and movies has Isabella Ferreira been in?

This image appears in the gallery:
Isabella Ferreira: Facts about the Love, Victor star you should know 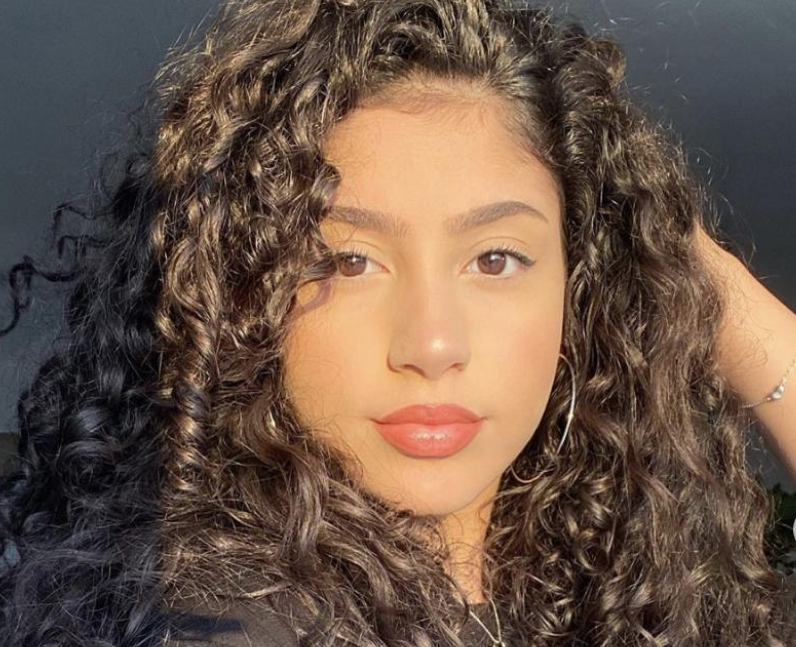 5. What other TV shows and movies has Isabella Ferreira been in?

Fans of Orange Is The New Black will recognise Isabella as Aleida’s daughter Eva. Isabella has also appeared briefly on Law & Order and had a role as an extra in Netflix’s The Get Down. Isabella also appeared as Olive Tabor in a film called ‘Beyond My Skin’, directed by her friend Aniya Wolfe. [via Instagram]

See the full gallery: Isabella Ferreira: Facts about the Love, Victor star you should know