9 Gazebos That Are Total Bullsh*t 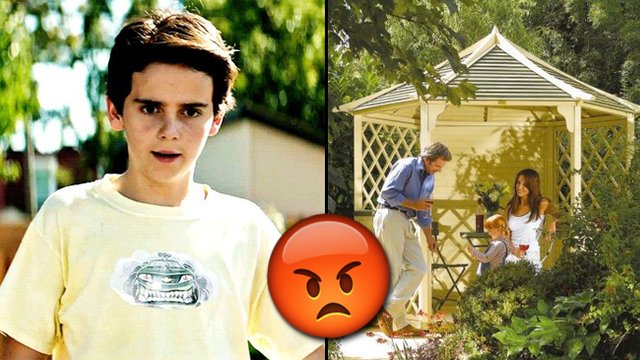 You know it, Eddie knows it, we all know it!

This is a placebo:

This is the band Placebo: 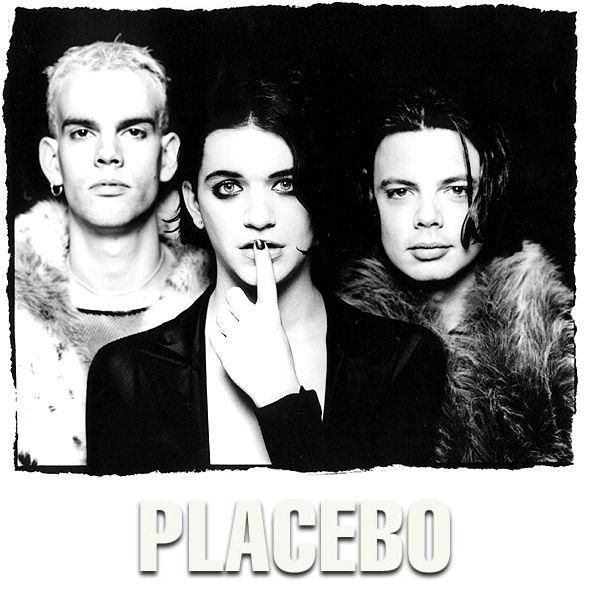 Neither of these should ever be confused with this - a gazebo: Because, as we all know, gazebos are bullshit.

Here's a few of the worst offenders out there: 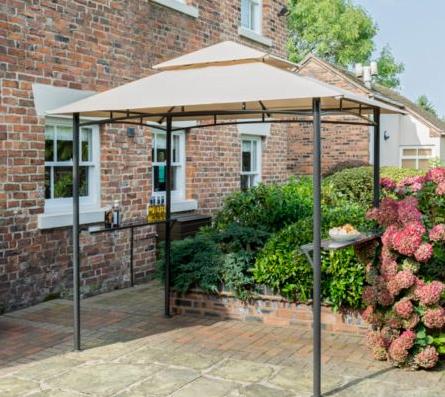 Oh, just 'cos you've got a detachable shelf you think you're better than me? Get f*cked gazebo! 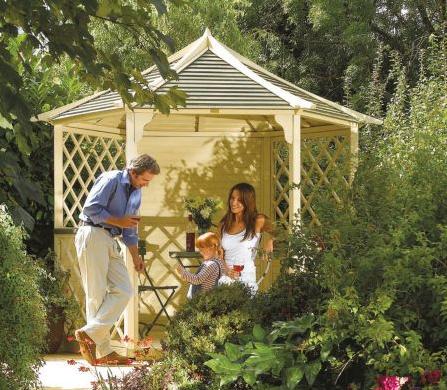 Who are these people and why the f*ck are they in my garden drinking my wine? 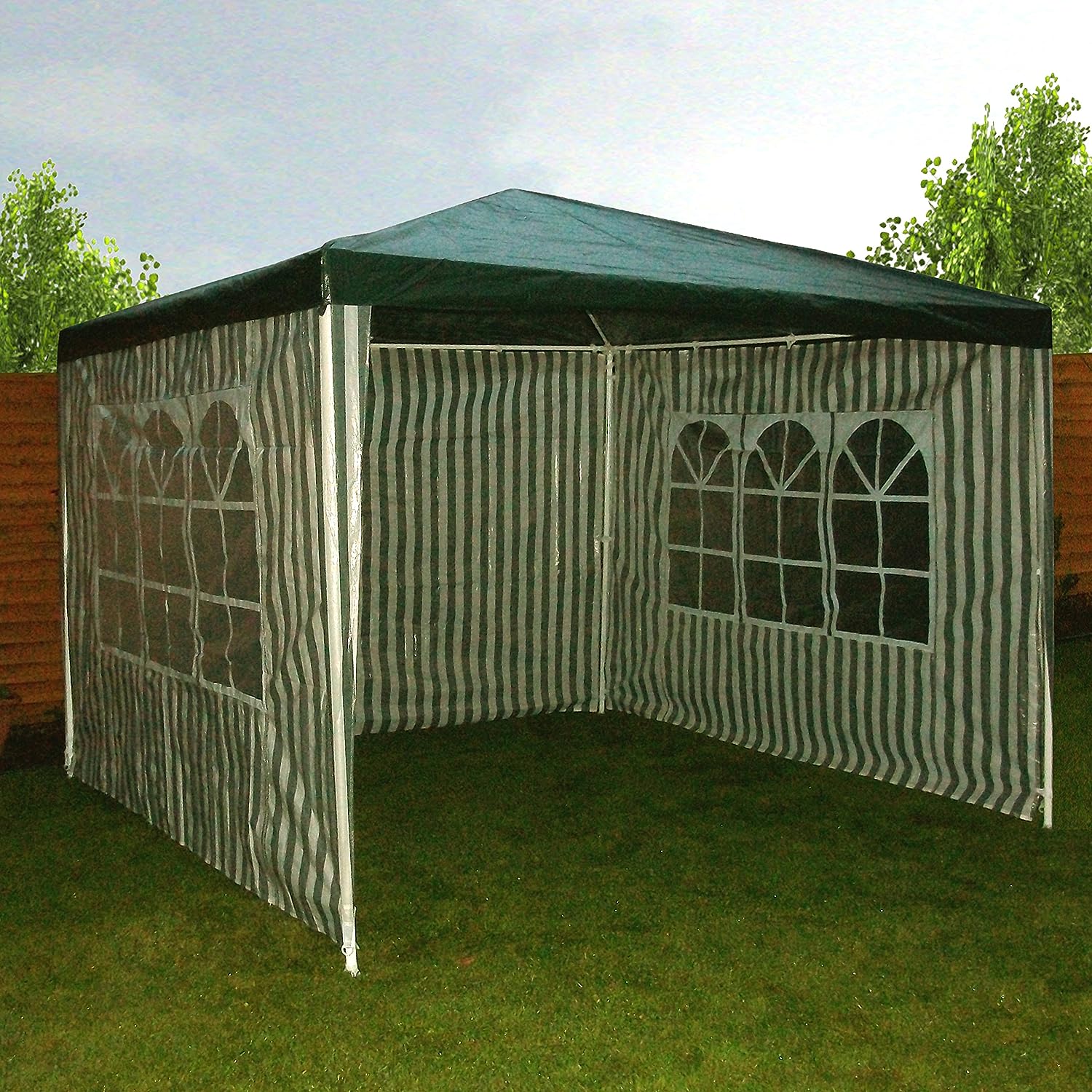 You can't fool me with your crappy fake windows you plastic sack of shit! 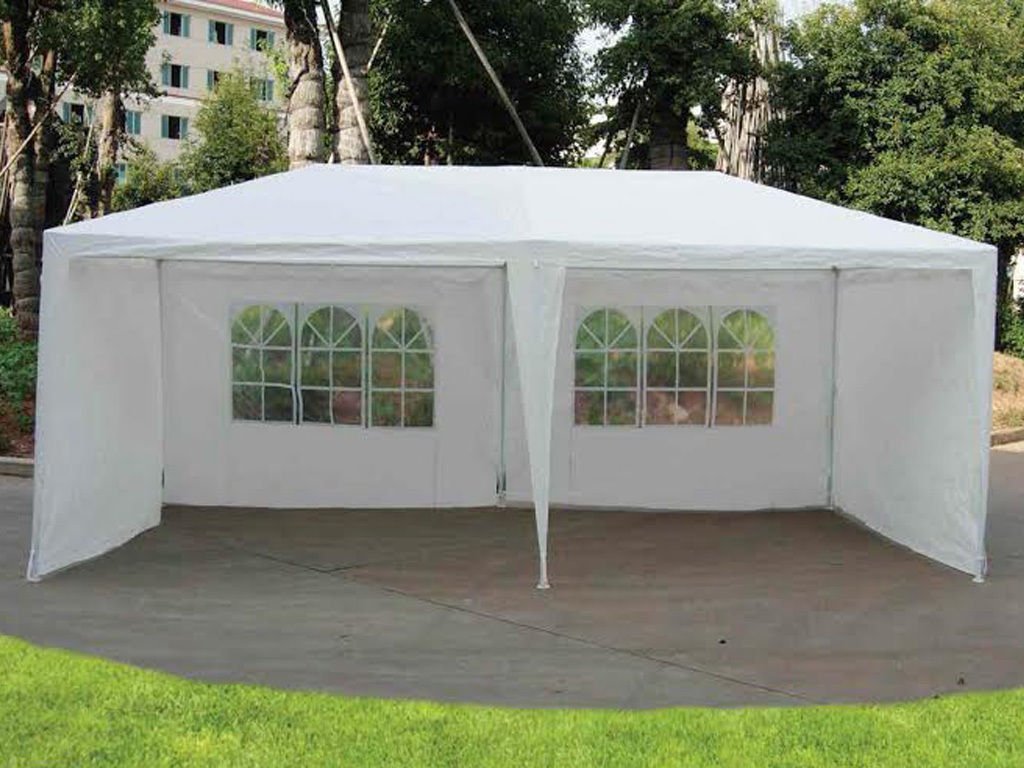 If I got invited to a wedding in one of these, I'd grab a slice of cake and piss straight off back to the hotel. Guaranteed divorce within five years.

Leave the damn children out of this! They are innocent souls! Won't somebody please think of the children?!

Red curtains don't mean you are in a glamorous theatre dumbass. You are still eating a picnic in a tent, not at the Emmys. 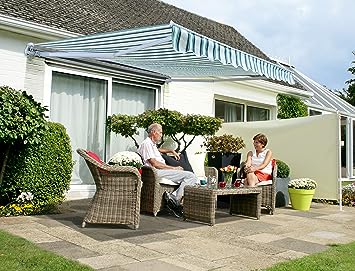 This pic is way less cheery once you realise there's a piano just out of shot about to collapse that stupid f*cking gazebo cartoon style.

Stay aware kids - avoid gazebos at all costs. You don't need that shit.