Who are Jack Dylan Grazer's parents? 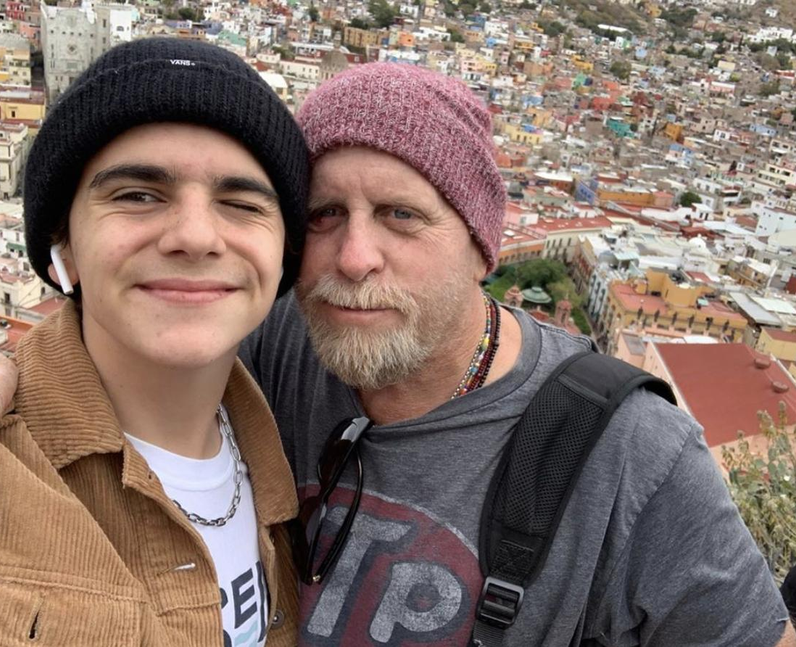 11. Who are Jack Dylan Grazer's parents?

Jack’s mum and dad are Angela Lafever and Gavin Grazer. His father Gavin is an actor, who has appeared in How The Grinch Stole Christmas, American Gangster and Cowboys & Aliens. His uncle Brian Grazer is an Oscar-winning producer, who was named one of Time’s 100 Most Influential People in 2007. [via Instagram]