Who plays Eddie Kaspbrak in IT? 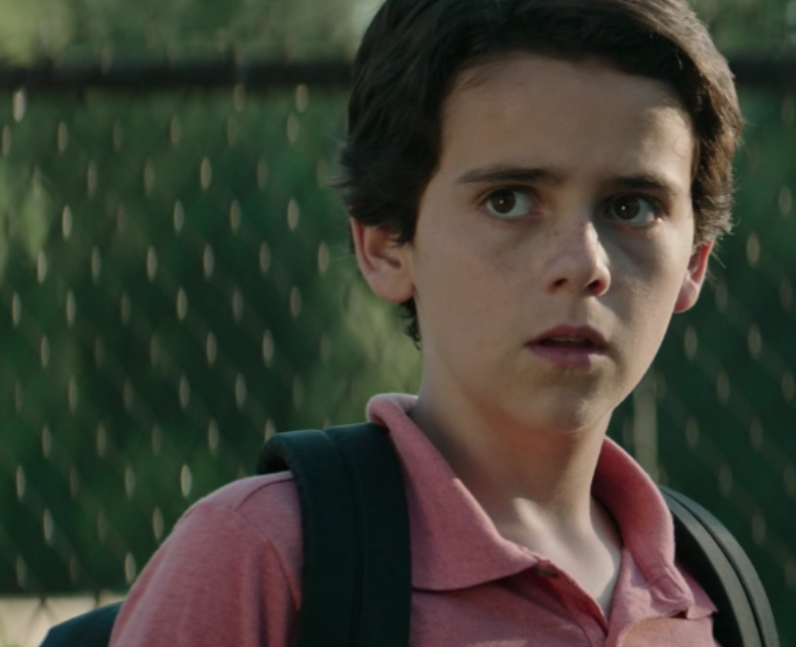 9. Who plays Eddie Kaspbrak in IT?

In 2017, Jack landed the role of Eddie Kaspbrak in the remake of Stephen King’s iconic horror. His performance was a huge hit with fans across the world and resulted in a number of nominations for him and his cast-mates. The older version of Eddie is played by James Ransone in IT: Chapter Two. [Warner Bros. Pictures]