Who plays Freddy in Shazam!? 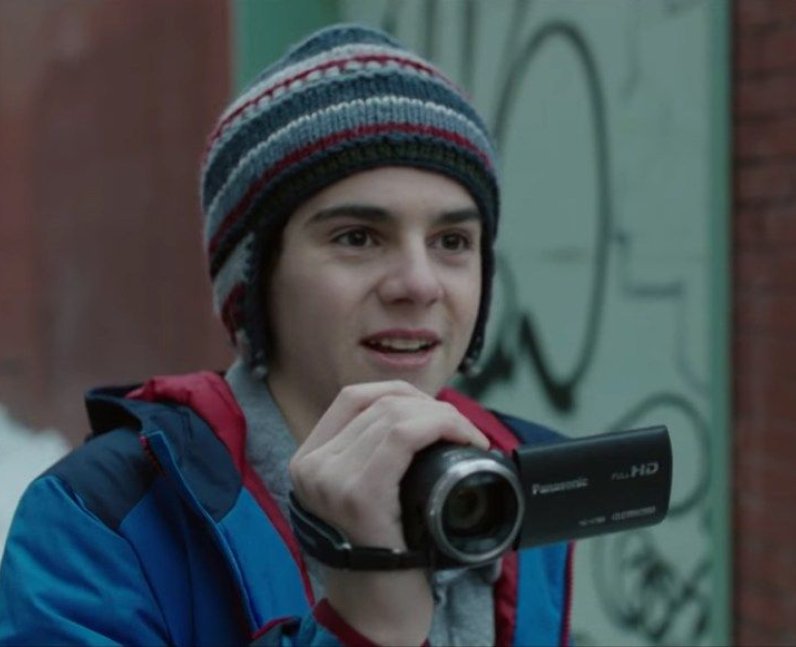 Jack stars as Freddy Freeman in 2019’s Shazam! alongside Zachary Levi and Asher Angel. Freddy is Billy’s foster brother and best friend who ends up mentoring him on how to use his powers. Jack’s performance in the film was praised by viewers. He was nominated for a Saturn Award in the Best Performance By A Younger Actor category. [Warner Bros. Pictures]