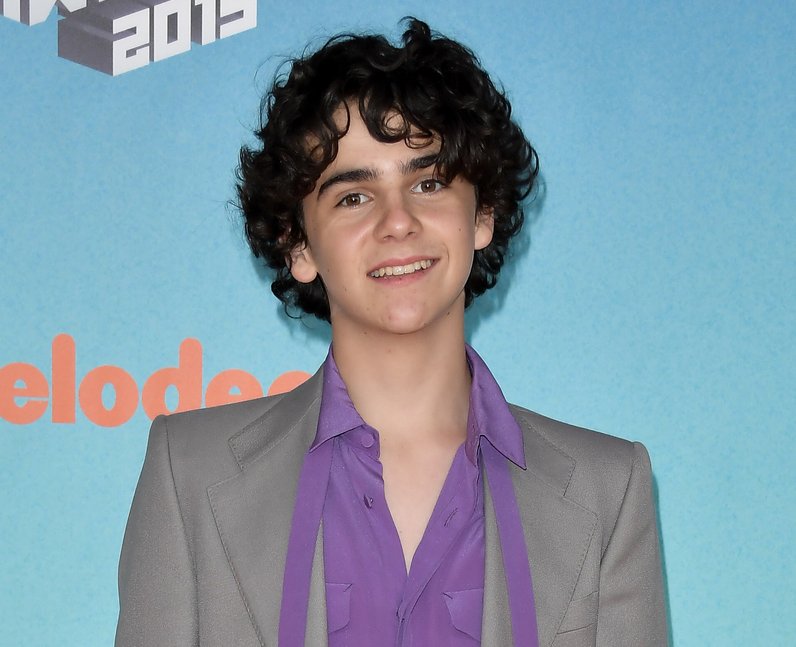 As well as IT and IT: Chapter Two, Jack has appeared in Shazam!, Beautiful Boy and Tales of Halloween. Jack’s next big screen role will be in Don’t Tell A Soul, alongside Fionn Whitehead and Rainn Wilson. As for TV? Jack’s had roles in Speechless, Me, Myself & I and Comedy Bang! Bang! [PA Images]