How long has Jacob been acting?

This image appears in the gallery:
Jacob Latimore: 10 facts you probably didn’t know about "The Last Summer" Netflix star 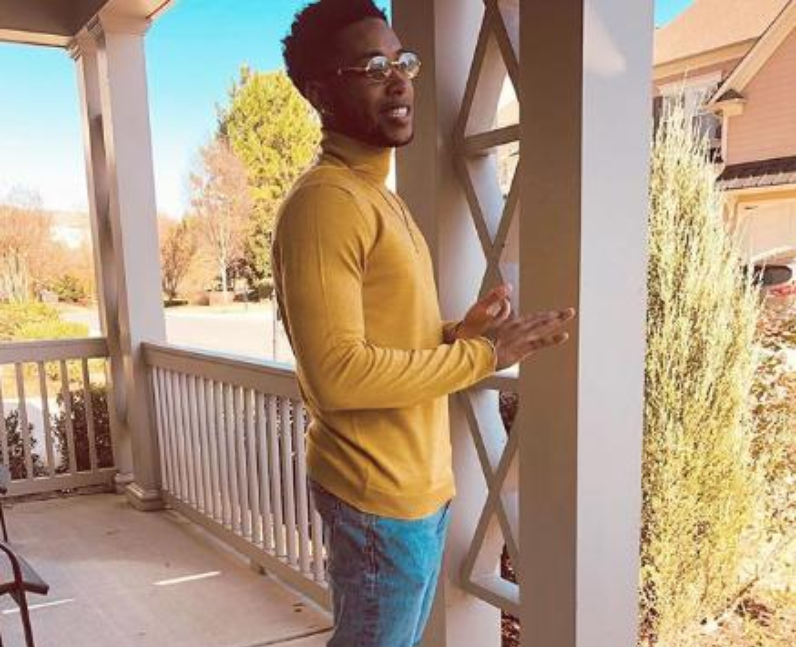 4. How long has Jacob been acting?

Jacob Latimore appeared on The Maury Show when he was 11 years old as a music act. Following some commercial work and a 2009 guest appearance on One Tree Hill, Jacob has had consistent roles in film and television for a decade. [Photo via Instagram/Jacob Latimore]