What other films has Jacob Latimore been in?

This image appears in the gallery:
Jacob Latimore: 10 facts you probably didn’t know about The Last Summer star 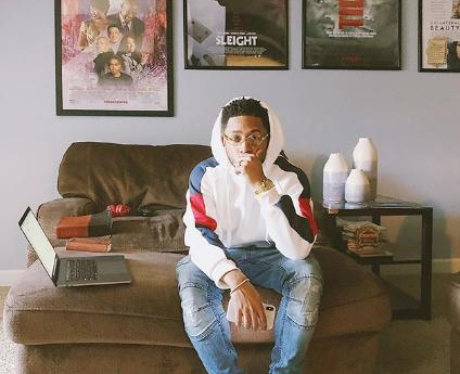 9. What other films has Jacob Latimore been in?

Jacob Latimore has appeared in a number of films over the course of his career. According to Jacob’s IMDb, he made his film debut in Vanishing on 7th Street. He has since appeared in Black Nativity, The Maze Runner, Collateral Beauty, Candy Jar, The Last Summer and more. [Photo via Instagram/Jacob Latimore]