This image appears in the gallery:
Jacob Latimore: 10 facts you probably didn’t know about "The Last Summer" Netflix star 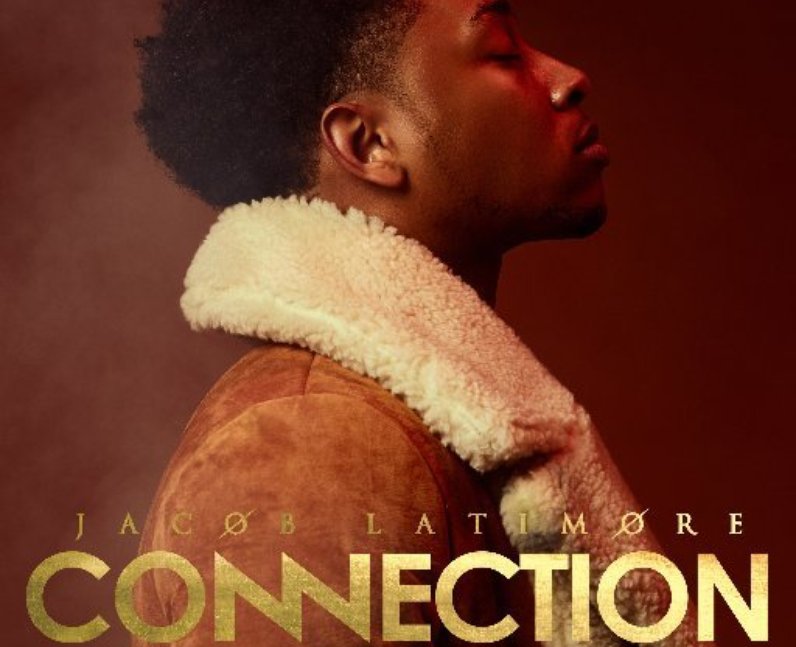 5. Jacob is a rapper and singer and has released two albums called Connection and Connection 2

Jacob Latimore has released 2 albums, Connection in 2016 and Connection 2 in 2019. Jacob’s collaboration with IshDARR, 'The Real', is one of his most streamed songs on Spotify. 'Come Over Here' and 'Mine' are also popular songs released by Jacob Latimore. 'Connection' peaked at number 36 on Billboard’s Top R&B/Hip-Hop Albums. [Photo via EMPIRE]