What other movies and TV shows is Jake Picking in?

This image appears in the gallery:
Jake Picking: 9 facts about the Hollywood actor you need to know 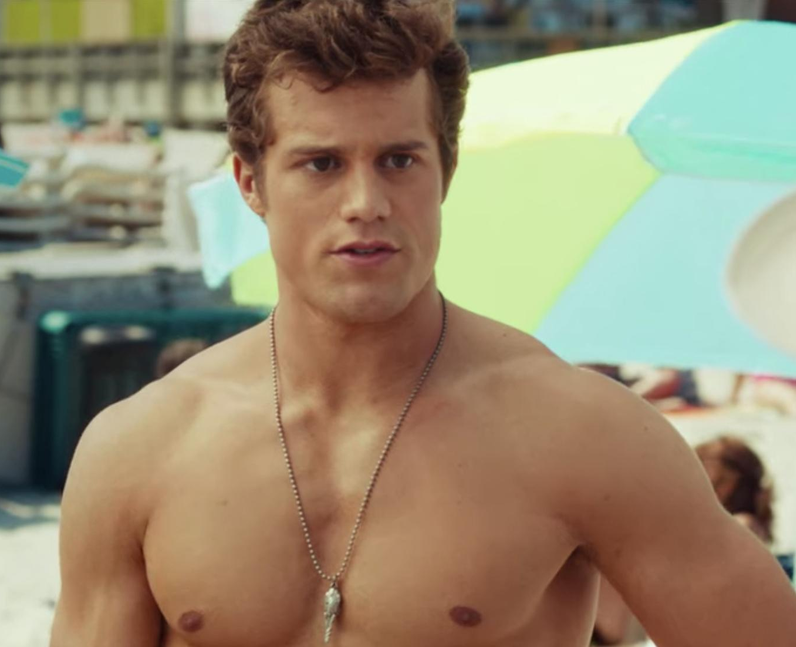 8. What other movies and TV shows is Jake Picking in?

Prior to his role in Ryan Murphy’s Netflix, Jake had roles in Dirty Grandpa (as Cody, pictured), Patriots Day (as Sean Collier) and Blockers (as Kyler). He also recently starred in Netflix’s Horse Girl alongside Alison Brie as Brian. [Lionsgate]

See the full gallery: Jake Picking: 9 facts about the Hollywood actor you need to know