What Netflix shows has Jason Genao been in?

This image appears in the gallery:
Jason Genao: 9 facts about the On My Block star you probably didn't know 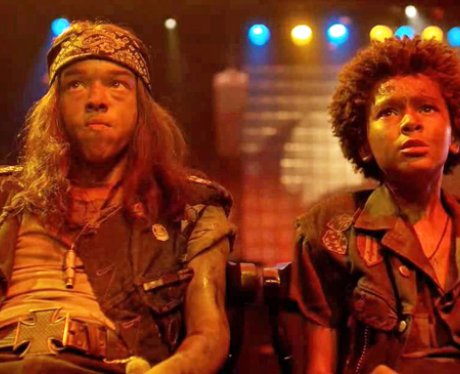 8. What Netflix shows has Jason Genao been in?

Jason Genao has also starred in 'The Get Down' on Netflix as Napoleon. The Netflix original drama centred on the rise of hip-hop and disco music among teens living in the Bronx area of New York City in the 1970s. Jason has also been in non-Netflix shows like 'God Friended Me' and 'Law & Order: Special Victims Unit'. [Netflix]

See the full gallery: Jason Genao: 9 facts about the On My Block star you probably didn't know