What movies and TV shows has Jeremy Pope been in?

This image appears in the gallery:
Jeremy Pope: 12 facts about the Hollywood actor you need to know 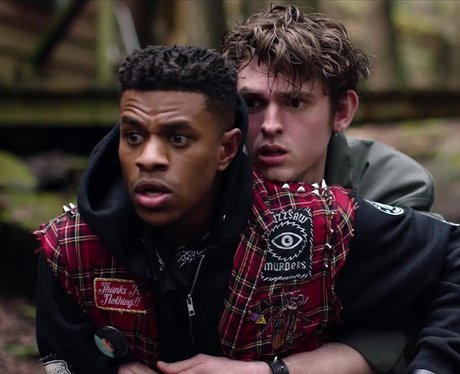 8. What movies and TV shows has Jeremy Pope been in?

Archie in Hollywood is Jeremy Pope’s first role in a TV show. In 2018, he starred in the teen horror film, The Ranger, as Jerk but, otherwise, he has stuck to performing on stage. Nevertheless, following his standout performance in Hollywood, we imagine that he has many movies and series in his future. [Shudder]

See the full gallery: Jeremy Pope: 12 facts about the Hollywood actor you need to know