Jeremy Pope has been nominated for two Tony Awards.

This image appears in the gallery:
Jeremy Pope: 12 facts about the Hollywood actor you need to know 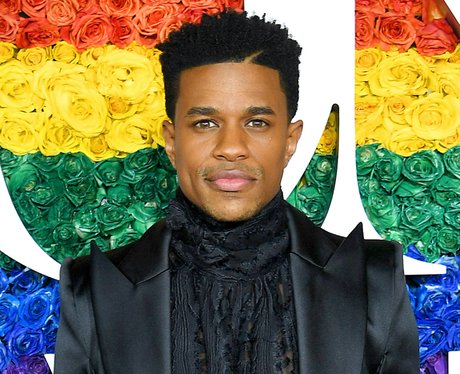 7. Jeremy Pope has been nominated for two Tony Awards.

Jeremy Pope received two Tony Award nominations in 2019. He was nominated for Best Actor in a Play for his performance as Pharus Jonathan Young in Choir Boy and Best Featured Actor in a Musical for his role as Eddie Kendricks in Ain’t Too Proud to Beg. [Dimitrios Kambouris/Getty Images for Tony Awards Productions]

See the full gallery: Jeremy Pope: 12 facts about the Hollywood actor you need to know