Who plays Reggie in Julie and the Phantoms?

This image appears in the gallery:
Jeremy Shada: 9 facts about the Julie and The Phantoms star you need to know 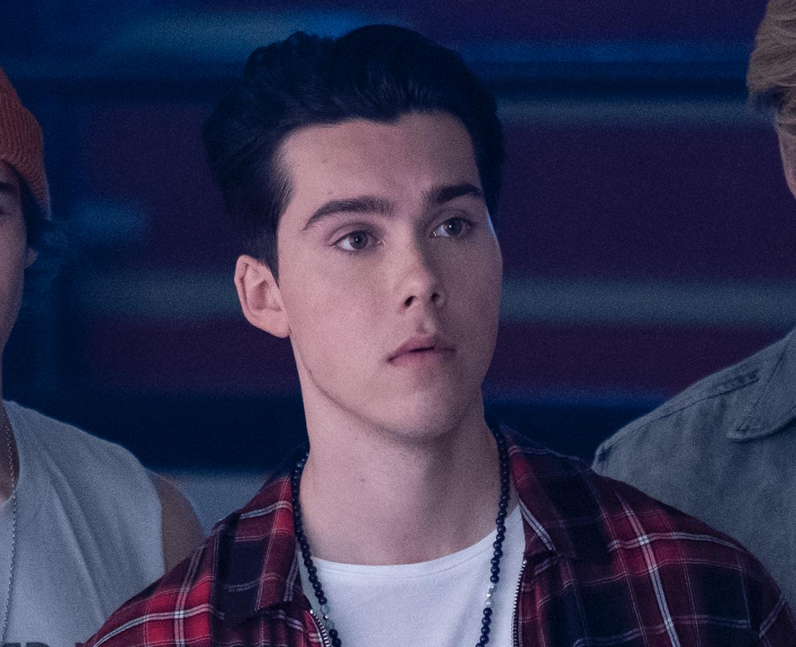 6. Who plays Reggie in Julie and the Phantoms?

Jeremy plays the role of Reggie in Netflix's new musical series Julie and the Phantoms. Reggie is The Phantoms' bassist, and like his other bandmates, he's a ghost. In an interview with Seventeen, Jeremy described Reggie as "a golden retriever in human form." [Netflix]

See the full gallery: Jeremy Shada: 9 facts about the Julie and The Phantoms star you need to know