What movies and TV shows has Jesse Posey been in?

This image appears in the gallery:
Jesse Posey: 10 facts about the Selena The Series actor you need to know 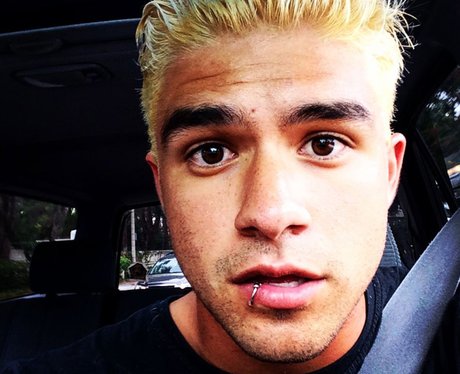 6. What movies and TV shows has Jesse Posey been in?

Selena: The Series is Jesse Posey’s first major role in a series but he’s been acting in short films, movies and TV shows since 2015. His first part was in a short film called Matched and he’s since appeared in series such as Stitchers as Young Fred Overmyer and First Love as Austin. He is also set to play Tripp in the upcoming horror comedy Killer Party. [@jpose13 via Instagram]

See the full gallery: Jesse Posey: 10 facts about the Selena The Series actor you need to know