Who plays Chris Pérez in Selena: The Series?

This image appears in the gallery:
Jesse Posey: 10 facts about the Selena The Series actor you need to know 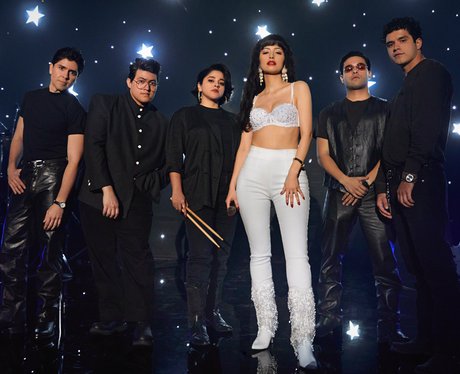 5. Who plays Chris Pérez in Selena: The Series?

Jesse Posey is the actor who plays Chris Perez in Selena: The Series on Netflix. Chris Pérez was the lead guitarist of Selena y Los Dinos and he later married Selena Quintanilla in 1992. Jesse and Christian Serratos act out Chris and Selena’s first meeting and their journey to becoming husband and wife in the series. [Netflix]

See the full gallery: Jesse Posey: 10 facts about the Selena The Series actor you need to know