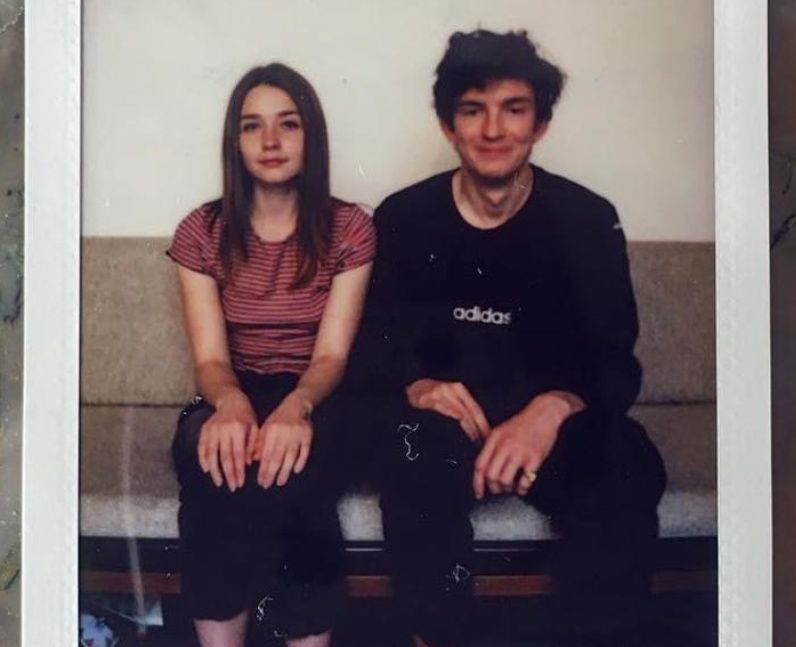 There are rumours that Jessica Barden is dating actor Bill Milner. They appear on each other's Instagram accounts fairly regularly, although neither has officially confirmed the relationship. Bill has appeared in several films such as X Men: First Class and Dunkirk. He was also Maisie William's flatmate at one point. Small world! [via Instagram]