This image appears in the gallery:
Jessica Barden: 12 Surprising Facts You (Probably) Didn’t Know About The Rising Star 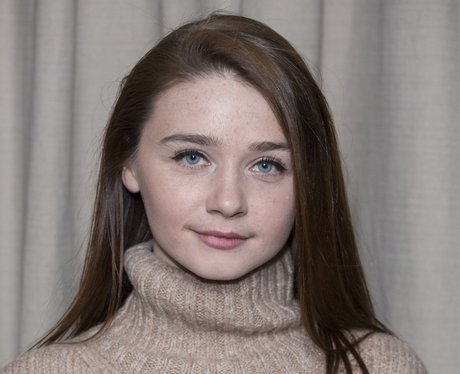 Unfortunately, we cannot find her role in 'The Date', the one episode she appeared in during the first season way back in 1999. Any eager YouTube fans want to track it down for us?