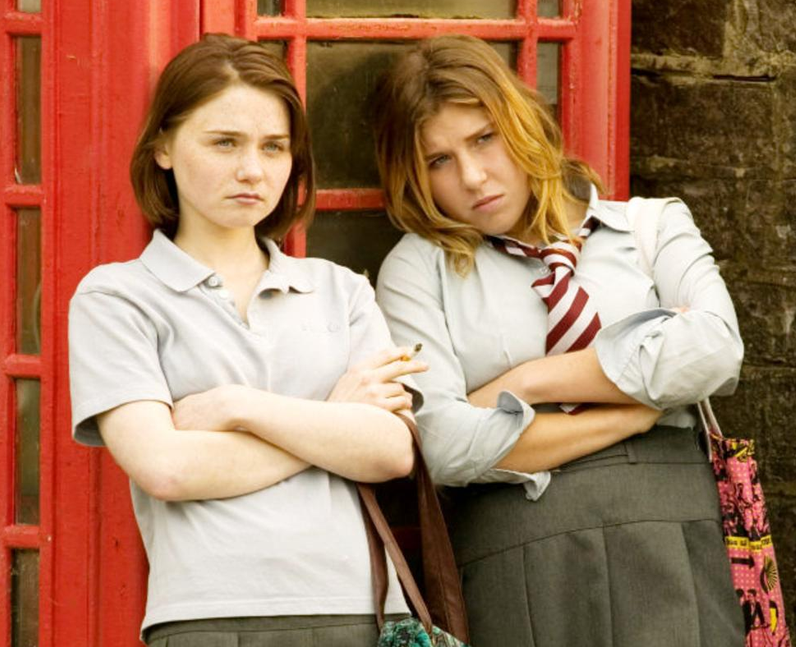 Tamara Drewe, which stars Gemma Arterton, Dominic Cooper and Luke Evans, sees Jessica Barden play teenager Jody who has become obsessed with a rock star drummer Ben (Cooper). She earned lots of praise from critics who noted she 'runs away with every scene in the small but pivotal part of Jody". [Momentum Pictures]