Who plays Emma Nolan in The Prom? Jo Ellen Pellman

This image appears in the gallery:
Jo Ellen Pellman: 9 facts about The Prom's Emma Nolan you need to know 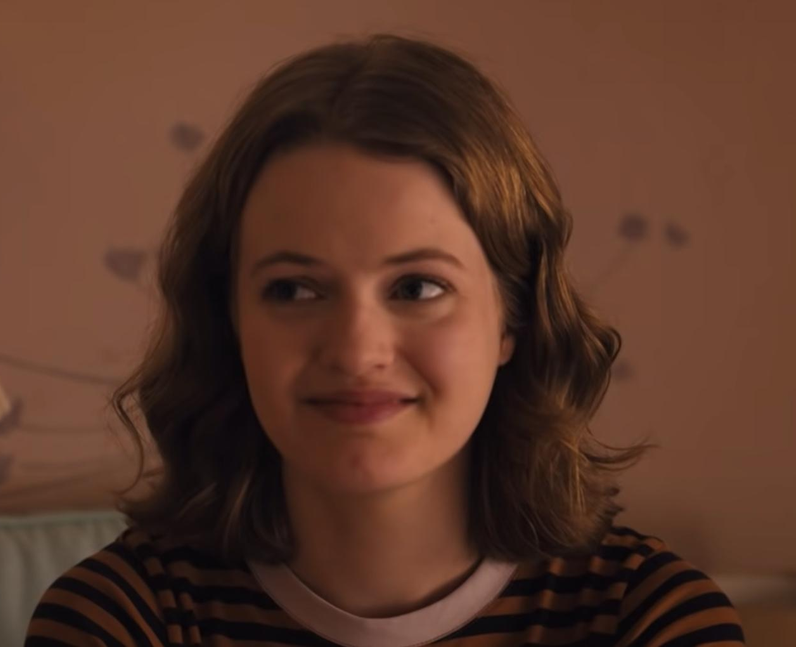 7. Who plays Emma Nolan in The Prom? Jo Ellen Pellman

Jo Ellen Pellman plays The Prom’s lead character Emma Nolan and she scored the role after a nation-wide search. The Prom is Jo Ellen’s first major on-screen role. In an interview with Broadway.com, Jo Ellen credited casting director Alexa L. Fogel for championing her to Ryan Murphy. She got the call that she’d been cast in the film while she was shopping in a thrift store. [Netflix]