What movies and TV shows has Jo Ellen Pellman been in?

This image appears in the gallery:
Jo Ellen Pellman: 9 facts about The Prom's Emma Nolan you need to know 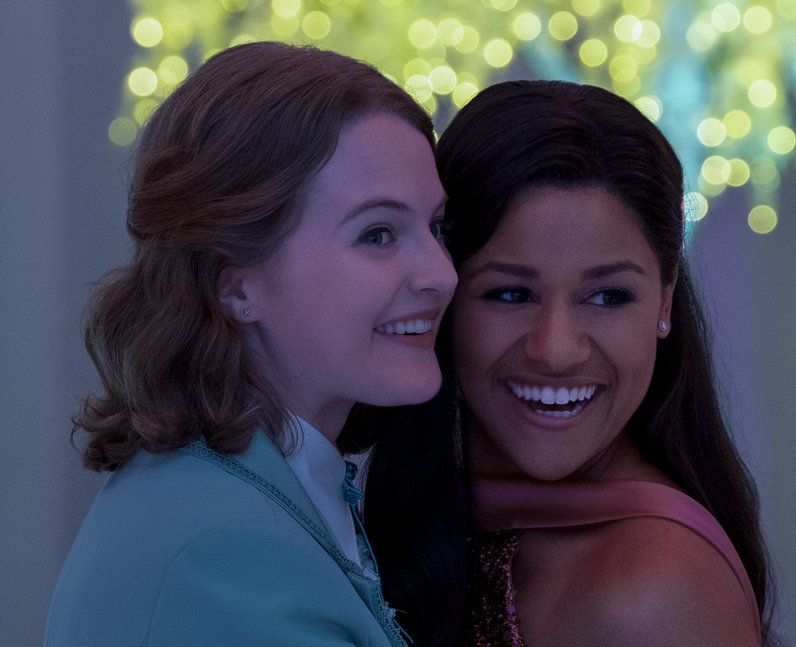 8. What movies and TV shows has Jo Ellen Pellman been in?

The Prom might be Jo Ellen Pellman’s first major on-screen leading role, but she’s made a few appearances on TV before. Her first TV appearance was in Comedy Central’s Alternatino, and she followed that up with roles in HBO’s The Deuce and Amazon Prime’s The Marvelous Mrs. Maisel. [Netflix]