When did Joe Dempsie play Chris in Skins? 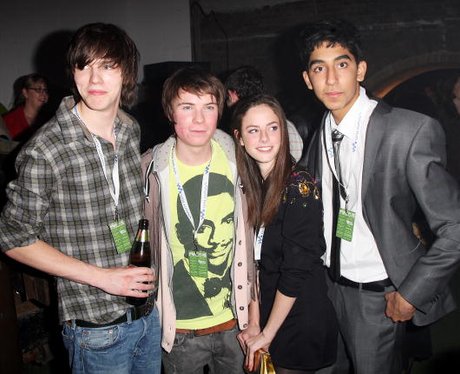 7. When did Joe Dempsie play Chris in Skins?

Joe’s acting career really took off after he was cast as Chris Miles in teen comedy drama, Skins. The character of Chris first graced our screens in 2007 (don't worry, we feel old, too). Viewers were left distraught when Chris died of an accidental overdose, just as his girlfriend Jal found out she was pregnant.