Who does Joe Dempsie play in Game of Thrones? 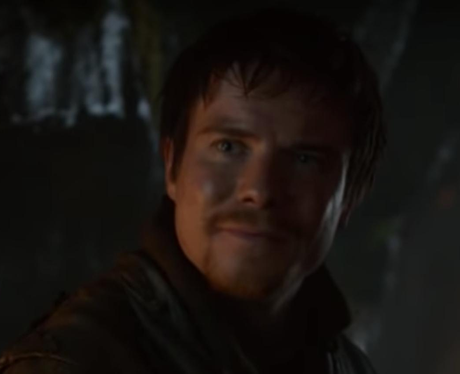 11. Who does Joe Dempsie play in Game of Thrones?

Joe plays Gendry is Game of Thrones. Gendry is the bastard son of King Robert Baratheon, who was originally living in King’s Landing. When Joffrey took over the throne, however, he sent out orders for all bastard children - adults or babies - to be killed. Gendry then escaped King’s Landing with Arya and has cropped up a few times throughout the series. He even had leeches put on him by Melisandre.