What TV shows has Joe Dempsie starred in? 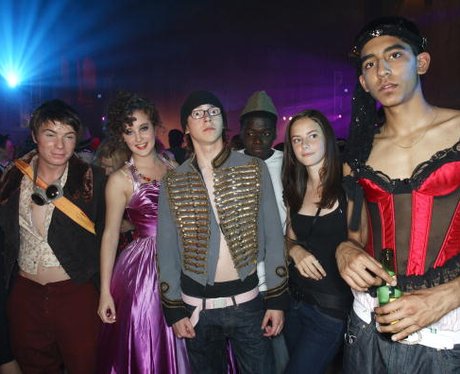 10. What TV shows has Joe Dempsie starred in?

Beyond Game of Thrones and Skins (no biggie), his most notable roles include Cline in Doctor Who and Higgy in This is England. You may also recognise him from Deep State, where he played Harry Clarke. He's also been been in One of Us, New Worlds, Southcliffe, Murder, Accused The Fades and Merlin.