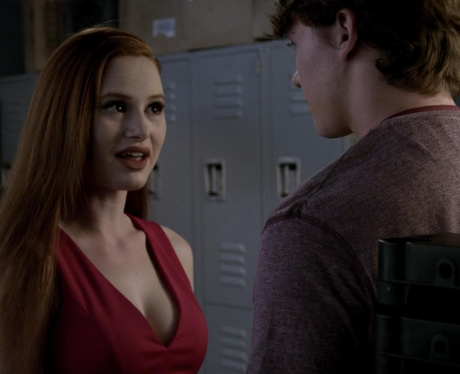 Joel was also in a Netflix movie called 'F The Prom' with Madelaine Petsch. Joel plays a character called Cole who ends up getting dumped by his best friend, Maddy, who is now the most popular girl in school. Madelaine plays Marissa, Maddy’s new best friend and Queen Bee of the school. [Netflix]