What other movies and TV shows has Joel Courtney been in? 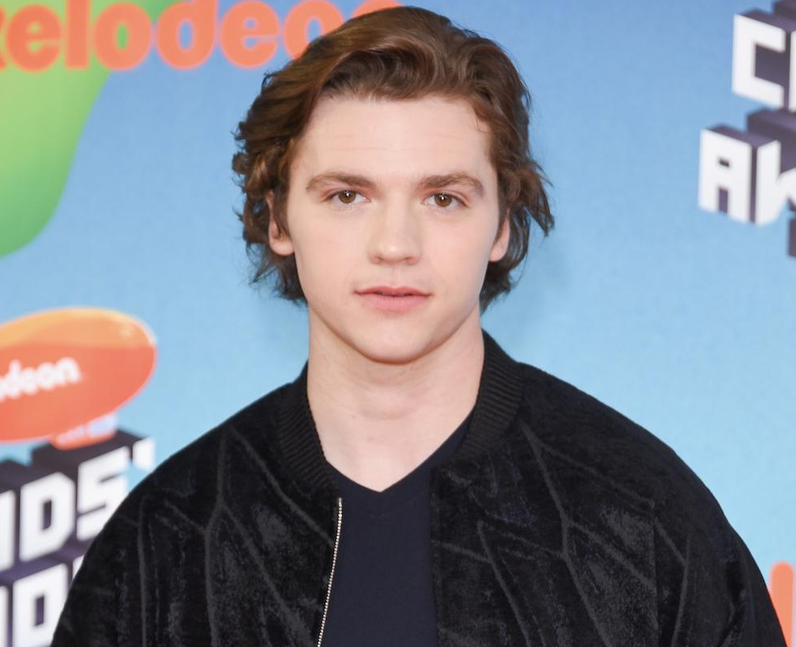 10. What other movies and TV shows has Joel Courtney been in?

Before 'The Kissing Booth', Joel starred in a number of movies, most notably 'Super 8' opposite Elle Fanning, 'Sins Of Our Youth' alongside Lucas Till and 'Dear Eleanor' with Jessica Alba and Isabella Furhman. He also played Peter Moore in The CW's series 'The Messengers'. [Presley Ann/FilmMagic]