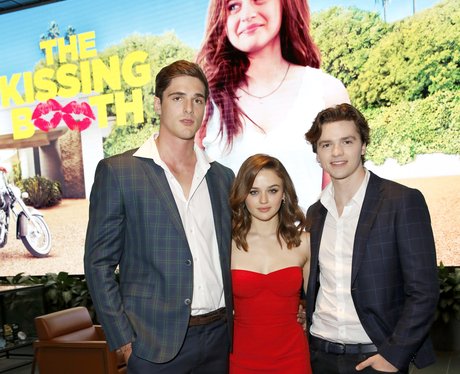 Joel plays the role of Lee in the Netflix romcom and its sequel. Lee is the best and oldest friend of Elle Evans, and younger brother of Noah, Elle's eventual boyfriend. While they're best of friends, Lee and Elle often fall out over the time Elle spends with Noah. [Getty]