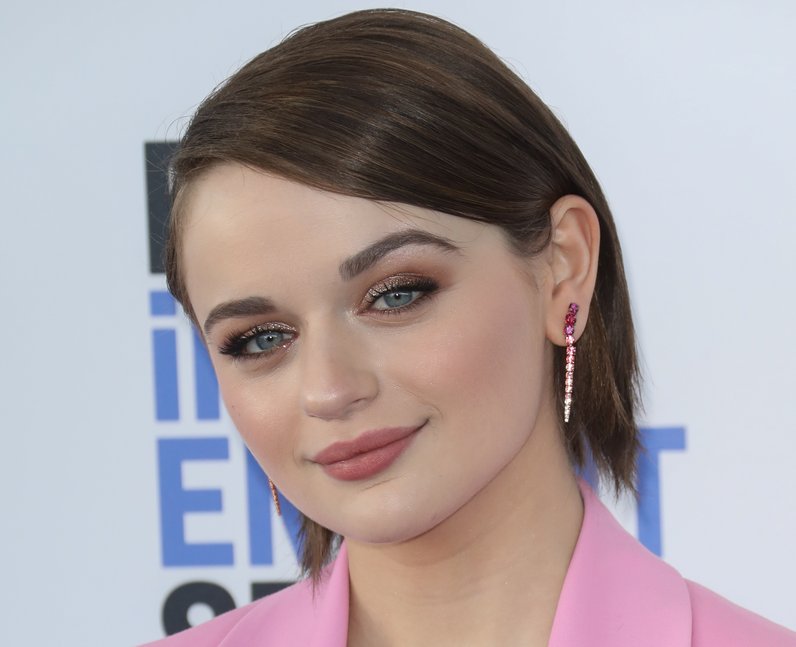 13. Joey King scored an Emmy nomination for her role in The Act

Following her stand out performance in 'The Act', Joey was nominated for several awards. She was up for Best Actress at The Emmys, Golden Globes, Critics Choice Awards, Satellite Awards and Screen Actors Guild Awards. Joey lost to Michelle Williams, who swept every category for her role in 'Fosse/Verdon'. [Toni Anne Barson/WireImage]