What other movies and TV shows has Joey King been in?

This image appears in the gallery:
Joey King: 22 facts about The Kissing Booth star you need to know 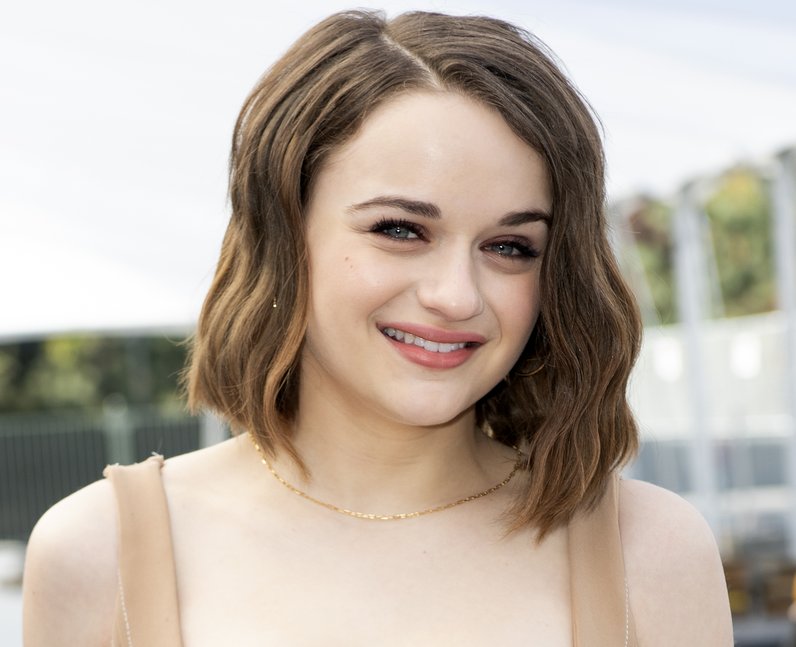 5. What other movies and TV shows has Joey King been in?

Where do we begin? Joey began acting in 2006. She then voiced characters in ‘Horton Hears A Who!’ And ‘Ice Age: Dawn of the Dinosaurs’. She went on to play Ramona in ‘Ramona and Beezus’ alongside Selena Gomez and then had roles in ‘Crazy, Stupid, Love’, ‘The Dark Knight Rises’, ‘The Conjuring’, ‘White House Down’ and ‘Independence Day: Resurgence’. She also appeared in the TV shows ‘Jericho’, ‘Bent’, ‘New Girl’, ‘Fargo’ and ‘The Act’, to name a few. [VALERIE MACON/AFP via Getty Images]

See the full gallery: Joey King: 22 facts about The Kissing Booth star you need to know