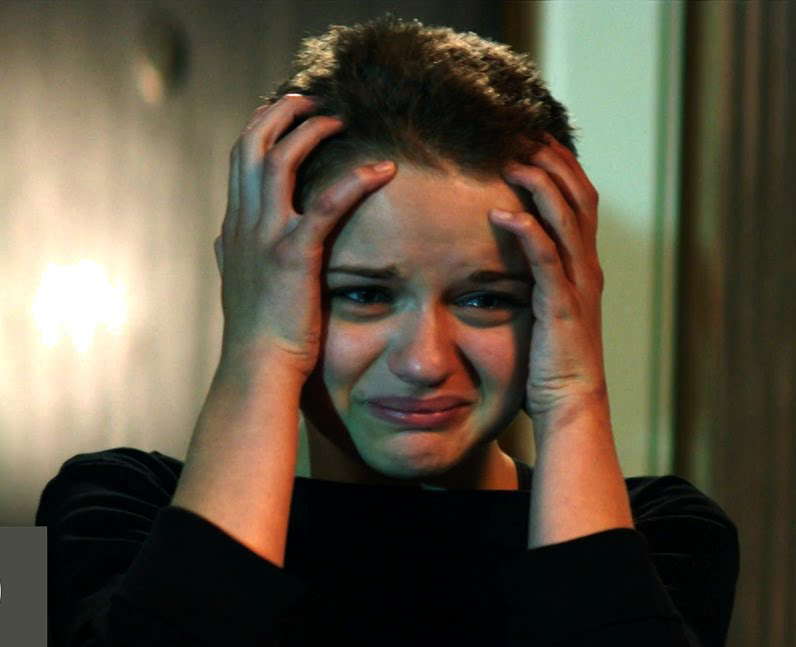 Joey shaved her hair to portray the younger version of Talia al Ghul in 'The Dark Knight Rises' and also for the 2014 film, 'Wish I Was Here'. Joey's character Grace shaves her head for attention and for the rest of the film, she wears a bright pink wig. Most recently, she has shaved her head for the 2019 series 'The Act' on Hulu where she played Gypsy Rose Blanchard. [Focus Features]