Who plays Gypsy Rose Blanchard in The Act? - Joey King

This image appears in the gallery:
Joey King: 22 facts about The Kissing Booth star you need to know 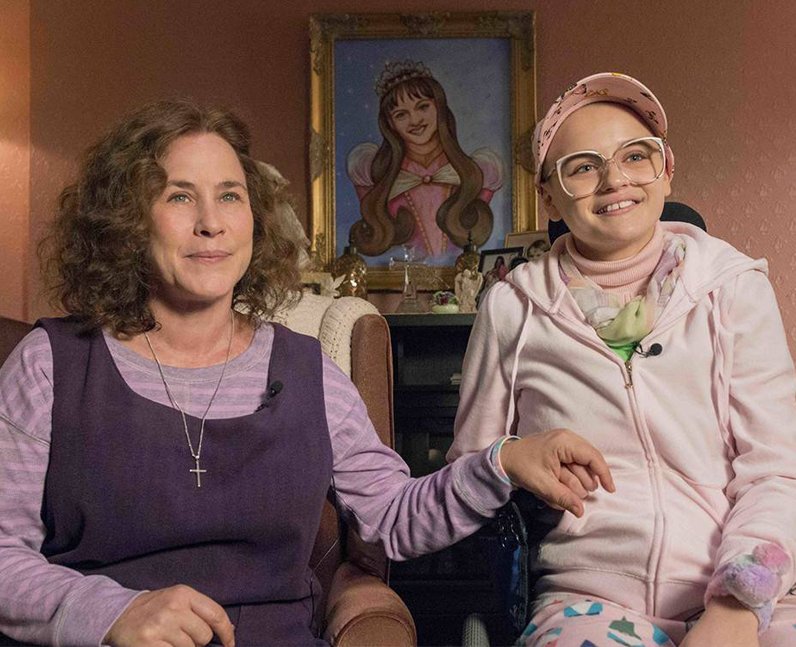 12. Who plays Gypsy Rose Blanchard in The Act? - Joey King

Joey King plays Gypsy Rose Blanchard in 'The Act' on Hulu. 'The Act' is a true crime series about Gypsy Rose Blanchard. Gypsy became the subject of national news attention in June 2015 when it was reported that she had been involved in the murder of her mother Dee Dee, who had abused her and forced her to pretend to suffer from multiple severe diseases. Viewers have described Joey as "phenomenal" in the series. [Hulu]

See the full gallery: Joey King: 22 facts about The Kissing Booth star you need to know

TikTok 3 minute videos are here - here's how to get them