What movies and TV shows has Jonathan Daviss been in? 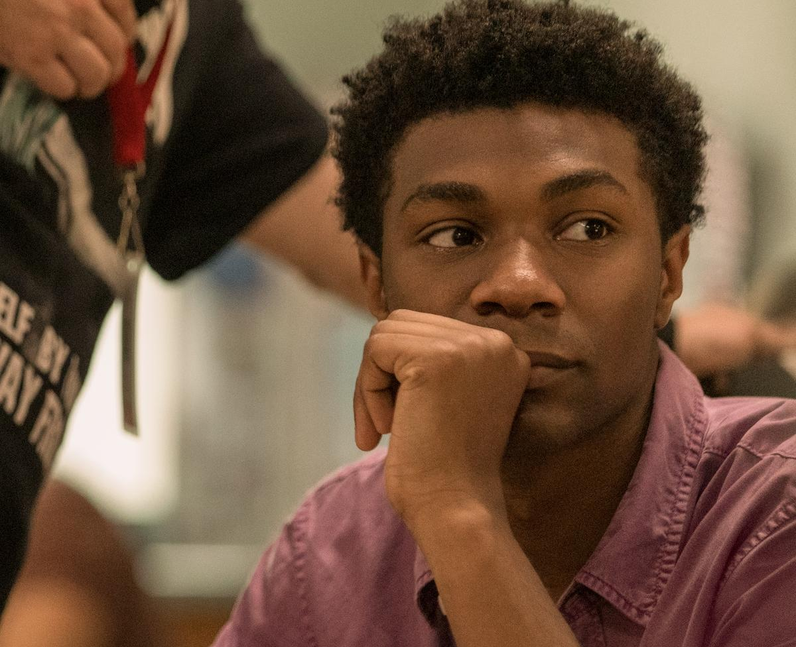 7. What movies and TV shows has Jonathan Daviss been in?

Jonathan Daviss’ first on-screen role was in ABC’s Revolution. He’s also appeared in Baselines, and of course, Outer Banks. As for movies? Jonathan has appeared in Edge Of the World, Age of Summer and Shattered Memories. Jonathan is also set to appear in Netflix’s Strangers movie, alongside a cast include Sophie Turner, Camila Mendes, Alisha Boe and more. [Netflix]