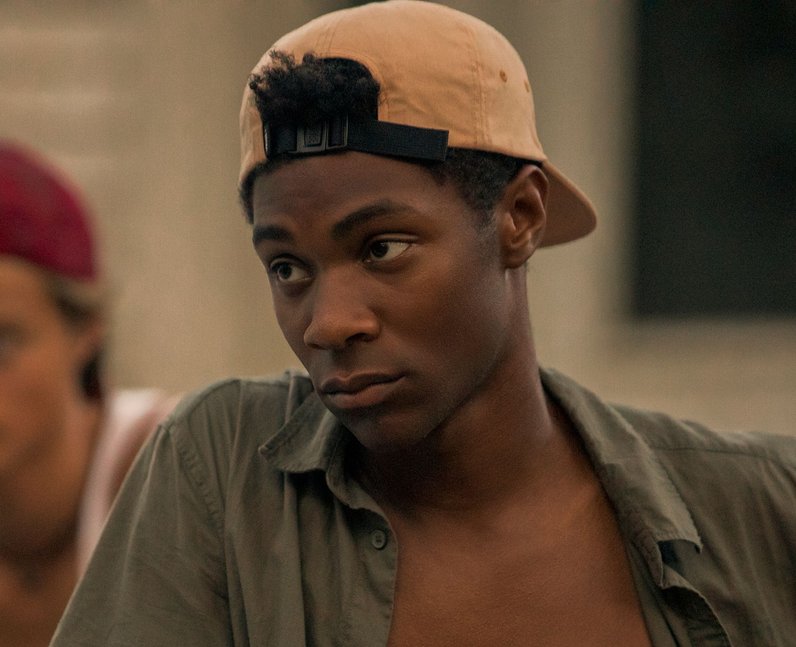 Jonathan Daviss plays Pope Heyward in Outer Banks on Netflix. Pope is one of the Pogues, alongside John B, Kiara and JJ.Pope is, as John B once described him, the “brains of the operation”. He’s the smartest out of all the Pogues, and has a scholarship on the line. Like the rest of the Pogues, Pope will stand up and fight for his friends, no matter what. The role of Pope was Jonathan’s first major on-screen role, and it definitely won’t be his last! [Netflix]