Who is Jonathan Daviss playing in Netflix’s Strangers? 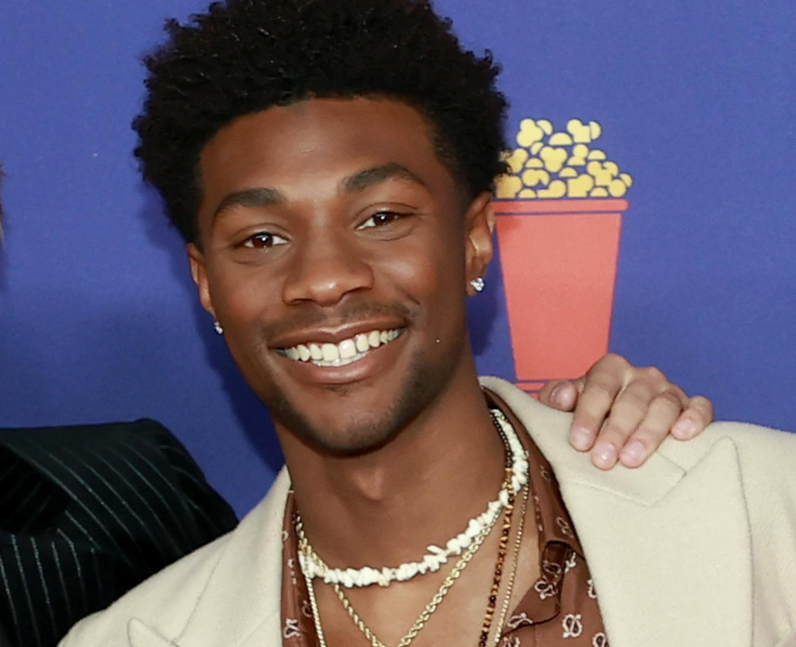 9. Who is Jonathan Daviss playing in Netflix’s Strangers?

Jonathan Daviss is set to star in Netflix’s new dark comedy movie Strangers. Jonathan will star alongside a stacked cast that includes Camila Mendes, Maya Hawke, Alisha Boe, Austin Abrams and Sophie Turner, to name a few. There’s no details on Jonathan’s character just yet but the film is set to follow two teenage girls who team up to go after each other’s bullies. [Matt Winkelmeyer/Getty Images for MTV/ViacomCBS]